The Antico Oleificio Angelini was founded in 1874 by Giovanni Angelini.

From the first stone millstones, evidence of a consolidated farming tradition, to the latest technological machinery: a path that has never been interrupted, a continuity that has developed over the years, a passion that has never waned and is always aimed at improving its oil.

The Antico Oleificio Angelini was the first in the city of Ascoli, its history spans four generations, spanning the entire 20th century, before finding a new structure in the early 2000s. From the founder Giovanni, the baton was passed on to his son Alberto, and then to his two children Giovanni and Anna Maria. Today it is Alessandro and Francesco, together with their father Cesare, who runs a modern and constantly expanding company.

The Antico Oleificio Angelini is located in the Monterocco area, in the middle of the Ascoli’s countryside. Thanks to the harvesting carried out with modern machinery and above all to rigorous attention in the choice of the olives used, the oil mill of the Angelini family can produce different types of oil among which the last born, the Igp Marche Bio, and the Monovarietale di Ascolana Tenera, particularly indicated for the youngest.

Extra virgin olive oils are produced and obtained 100% from a single olive cultivar, with unique nutritional and sensory characteristics. 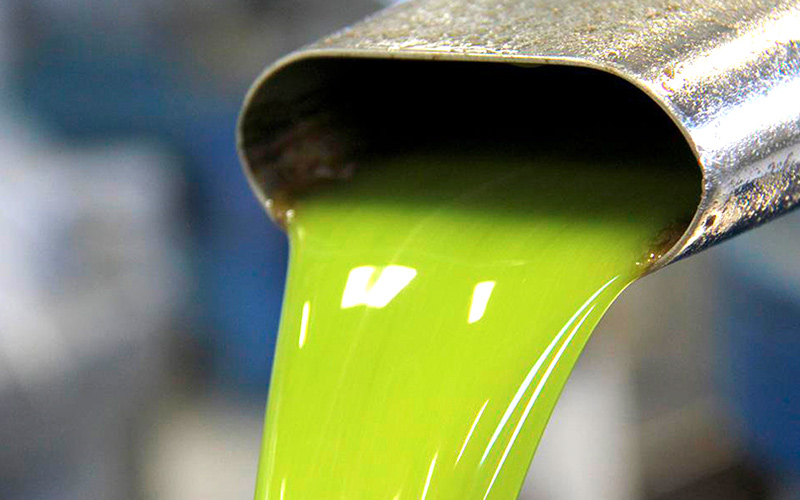 Extra virgin olive oils produced and obtained from the processing of different varieties of olives for a more harmonious and rounded taste. 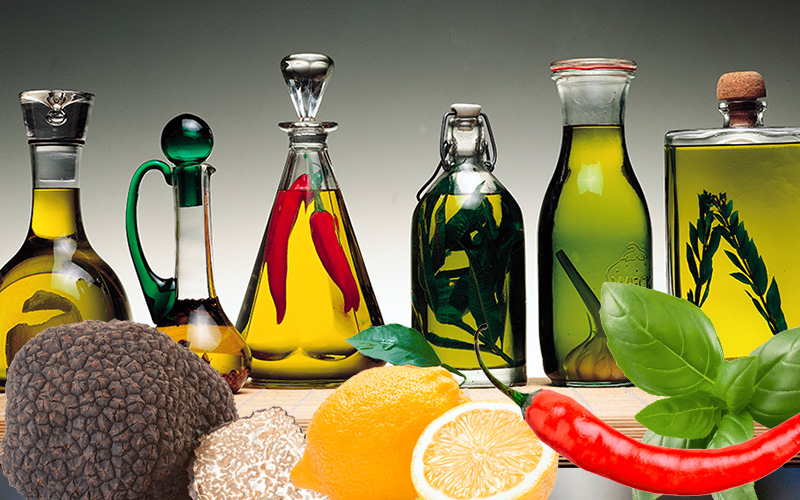 Many ideas to embellish your table with a special dressing obtained from the processing of olives with fresh aromas.